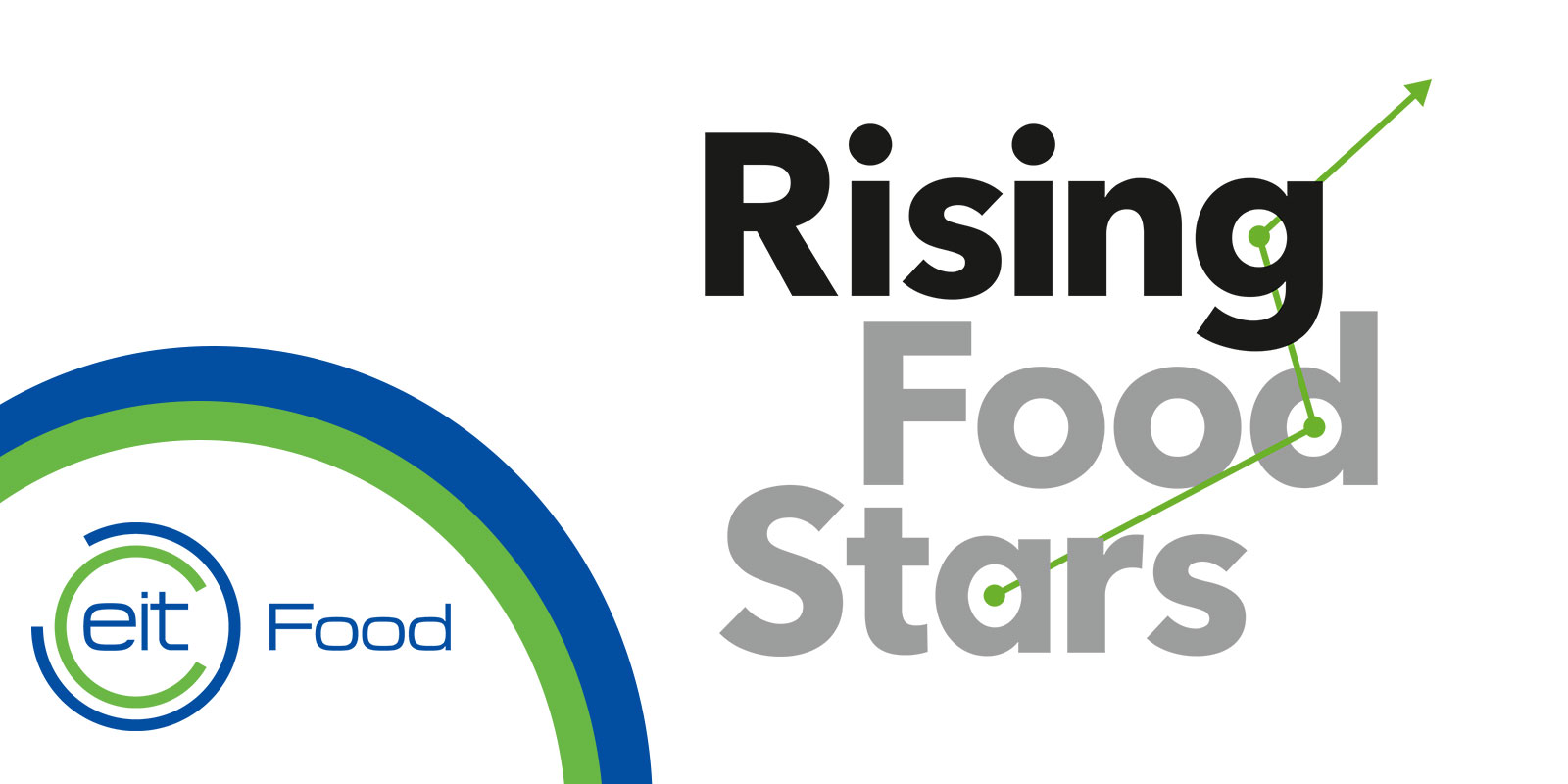 UniTo will be coordinator of both Professional Development projects and Summer Schools in RIS countries and regions.

The University of Turin is a very active partner in the EIT Food project since the beginning of its activity in 2017. The EIT Regional Innovation System (RIS) has been designed for EU Member States and countries associated to the Horizon 2020 programme in Europe which are, according to the European Innovation Scoreboard, moderate innovators where it is necessary to strengthen the international network of local innovation ecosystems. Among these, also Central-Southern Italy and the Aosta Valley.

The two projects presented by the University of Turin were judged to be the most solid and innovative, thus arriving to be invested in the general coordination of the project lines in the RIS countries. A role of strong prestige and responsibility, as the EIT Food programs will involve hundreds of students and companies in many European countries. The creation and development of innovative teaching labs such as the Startup Creation Lab and the coordination and participation in projects such as the Master in Food Systems and the European food system education and training (EFSET) have allowed the University of Turin to acquire skills and experiences that have been judged at the forefront in the European context. The consortia include universities such as Cambridge, Technion, Warsaw and Aarhus, as well as important companies in the food sector.

The RIS Summer School program will provide three experiential contexts focused on entrepreneurship and the creation of entrepreneurial and innovative ideas on Nutrition, Circular Economy and Digital Tracking of the food production chain. The course consists of a functional and progressive series of modules, in which students will acquire skills through a practical approach to problem solving, working in teams and linking the Idea Generation phase with national and regional Smart Specialization Strategies on the food industry. The training will focus on creating entrepreneurial mindsets, developing teamwork skills among students with very different backgrounds.

The Professional Development project aims, with an integrated approach and the involvement, in addition to the university world, of farmers, entrepreneurs, start-ups, industry professionals, to bring the most innovative technologies directly to the fields and farms. It will be practical and useful to break down barriers and prejudices related to innovation, touching also on hot topics such as novel food and alternative protein production, from insects to algae.